How Much Can I Save by Offshoring My App? 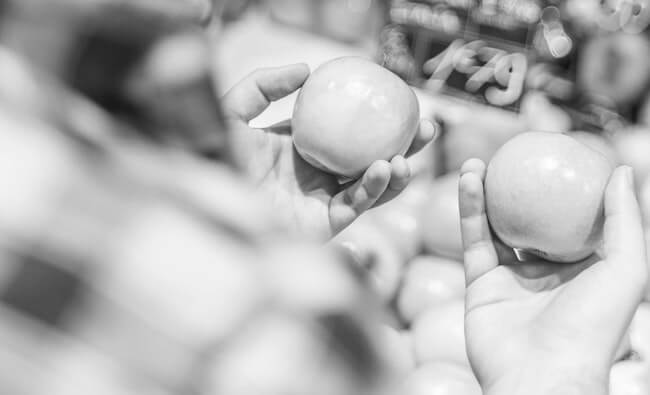 So you want to build an app without breaking the bank. Instead of developing locally, how much money might you save by offshoring it?

The truth is, that’s a really broad question that doesn’t have one simple answer. Because it’s more than just the core development or coding of the app. You also have to factor in design, complexity, and integration with third-party systems. Then there’s quality assurance, which you really can’t skip unless you want a buggy app that crashes.

And of course, there’s maintenance involved (like it or not, you’ll probably have to update the app from time to time).

Finally, you’ll need to know a thing or two about project management in order to get the most out of your developers and designers.

What does it cost to build an app?

The answer depends on a lot of factors, but it’s important to have a working frame of reference as a starting point. So in order to crunch the numbers, I had to simplify the question.

In my research, I chose to focus on complex apps on their **first version. There are a couple of reasons for this.

First, most people don’t conceptualize an app as something very simple in nature. Really, a “simple” app would be something like a few pages of material strung together—not a highly interactive thing. When I talk about complex apps, I want you to think of an app that wouldn’t be out of place on your smartphone. Something that would be used on a daily basis, like social media platforms or on-demand services. Something with moving parts: data, user accounts, privacy concerns.

Next, I want you to limit yourself from thinking about releasing multiple updates. Sure, most apps you’ll use are going to be on some later version, because it’s extremely rare to see a longstanding app that never needs an update. But for the purposes of this article, we’re only going to look at the cost to bring a complex app to market. The numbers below should give you a good kick-off point for getting started.

Now, let’s talk numbers. Of course, a developer can rarely give you an exact cost for a completed project cost ahead of time (I’ve spoken elsewhere about defining payment in time and materials), but let’s start with some standard comparative ranges. Keep in mind that these figures are all in USD.

To be clear, I’m talking about the rate card coming to you as a client. To me, that is always the most important figure, because at the end of the day it’s the price you’re actually paying (or at least the closest estimate). If you ask a developer to scope out a project, generally they will give you a rate card with varying ranges. The figures listed above are averages. And just as a reminder, these rates represent early-to-mid-level software developers. A more senior developer will obviously command a higher price.

Pricing for the Two Most Common App Types

It probably still feels pretty nebulous or abstract to try and get a grasp on pricing, especially since every app is different. Don’t worry. I’m going to give you a more concrete idea of what to expect by using two extremely common examples. Social media and on-demand apps are the two types of apps that prospects ask me about the most, so I decided to go ahead and break down those specific price ranges for you, too.

Let’s talk about Instagram for a moment. Based on their seed funding, it cost $500,000 (USD) to develop the initial iteration of their app onshore. If we were looking to create a competitor app to mimic Instagram, what would that cost overseas?

Today, no-code developers can come up with pretty functional products and MVPs by stringing together different off-the-shelf tools. This technique didn’t really exist around the time of Instagram’s inception, but it’s becoming a trend in 2020 and may be a cost-effective first step to look into.

Everyone is familiar with these, whether they realize it or not. They’re generally delivery apps, like Uber. It’s something very heavily integrated with offline functionality, which obviously means it needs to be partnered with different third-party systems. So, let’s think of a delivery app that needs to integrate with different restaurant systems on their network. Here’s the pricing you can expect depending on where you choose to build it:

When you know you could save 25 percent or 90 percent, it’s really tempting to pick the 90% savings. But you can’t only choose based on price; you have to consider the talent pool. Does X location make sense for the specific type of app you’re developing? Certain areas specialize in different facets of technology, whether it be IOT, blockchain, etc, and that also matters with ongoing maintenance. From experience, I know that the sticker price to get an initial project completed is one thing—but you have to think about the team you want around for ongoing iterations of your product.

Trust your gut. If something sounds too good to be true, it most likely is. So do your due diligence, sufficient research and appropriate vetting—but don’t make the mistake of thinking that onshore is your only option. There’s a whole world out there with a lot of talented developers.