Does Uruguay Have Good Developers and Engineers? 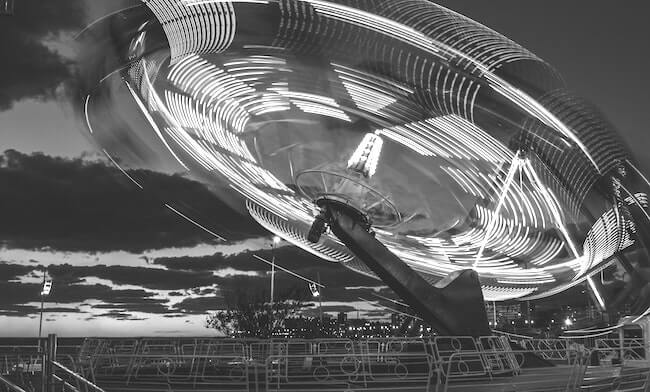 Let’s talk about Uruguay as a market for nearshoring, specifically their technology and engineering talent as a resource for US companies and others seeking value for money.

Uruguay has strong development and engineering talent, particularly if you’re looking for a nearshore location as a tech company. The country’s education pipeline places special emphasis on STEM and computer science. Coupled with an affordable college education system and strong tech ecosystem in the capital city of Montevideo, the country punches above its weight when it comes to development talent metrics like involvement with open source.

People will generally compare Uruguay with its “big brothers” in Latin America—Brazil and Argentina — but Uruguay itself has a lot of unique advantages when it comes to technical talent.

There are two big benefits at play in Uruguay, and they’ll demonstrate their impact on factors I mention later on as well.

The infrastructure in Uruguay also makes it a compelling place to find value, and there are two types of infrastructure I’ll talk about with regard to Uruguayan development.

The focal point for the education system in Uruguay is getting tech into the hands of budding developers early. And when I say early, I mean early. The policy I mentioned earlier of ‘Laptops in Cribs’ is more formally known as the One Laptop per Child program.

Designed to help introduce computing to developing nations, Uruguay wholeheartedly embraced the program leading to it being the first country in the world to provide a laptop to every primary school-aged child.

This promotion of cutting-edge STEM education flows onto the tertiary level and throughout both government and private sectors. A notable example is Stanford University’s close ties with National Research and Innovation Agency (ANII), a government body that promotes tech, innovation, and entrepreneurship.

Most notably, ANII sponsors the Innovation Center for Engineering Innovation (CII), an entity organized by the three primary universities in Uruguay: Universidad Católica del Uruguay, Universidad ORT Uruguay and Universidad de Montevideo. In this sense, Uruguayan engineering graduates receive an education that marries the most up-to-date knowledge from both academia and the private sector, as well as receiving a first-hand glimpse at the trends from tech powerhouse region, Silicon Valley.

Quick note: When you build a mobile app, you have two options—to make native builds for each platform you’re releasing it to, or to make one cross-platform application. In recent years, native builds are declining in popularity, since it’s always going to be more expensive to develop two apps rather than one.

But cross-platform apps tend to suffer from limited functionality, since they aren’t built specifically for the system the end user is working on. New technologies like React Native solve this problem well, and in my experience the tech talent in Uruguay is uniquely engaged with the React ecosystem compared to other nearshore locations.

As a result, there’s been a skyrocketing in the popularity of cross-platform technology, meaning Uruguay has made a massive impact on the globe, technologically speaking.

The average developer’s salary in Uruguay is around $30,000 to $35,000 per year, whereas in the US, it’s about $85,000—and for developers from major metropolitan areas like LA or San Francisco, rates can even reach up into the early six figures. This huge discrepancy in price, as well as the tendency of Uruguayan developers to be of higher quality in general, is crucial. The United States certainly has a dedicated talent pool when it comes to technology, but the fact remains that it’s much harder to get at an affordable price.

IT Staff Augmentation vs New Hires: Which is Right for Me?
Best Places to Offshore SEO Services