Best Places in South America for IT Staff Augmentation 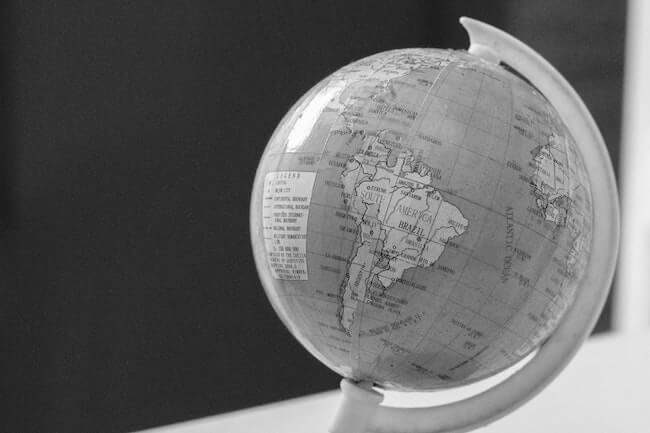 If you’re a mid-sized US tech company researching your options for nearshore staff augmentation, South America is probably the best place to start looking. Unlike Central America, where business is more likely to be negatively affected by political and economic instability, South America tends to be a little more stable—and a lot more focused on developing their tech talent to scale.

From a population standpoint, Brazil and Argentina tend to be the best-known South American countries for IT staff augmentation. The reason for this is simple: a larger base of talent means better chances of finding strong developers suited to your needs.

Colombia has drastically improved its development capabilities to a level not reflected by its previous reputation, leaving this country woefully underestimated. Peripheral countries like Ecuador and Chile have recently begun to follow suit. Finally, Uruguay tends to fly under the radar despite being a truly superior well of technological talent.

Medellin in Colombia has some exceptional tech talent on offer, as well as affordable rates. Although in the past, this city had a reputation, it has since transformed itself—through sheer determination and good governance—into a smart city full of driverless cars and a sizable AI scene, making it highly attractive to digital nomads.

However, Medellin as a whole is still small, making it vulnerable to upward cost pressure; its limited number of developers (that is, supply) combined with competition between tech conglomerates (demand) can drive up wages over time. Also worth noting: Medellin still doesn’t quite possess the political stability present in other areas, which can affect your team’s ability to execute on longer-term projects. Lastly, you’ll need to familiarize yourself (or hire someone familiar) with its tax policy toward foreign entities.

Buenos Aires in Argentina arose as South America’s central tech hub starting in the late ‘90s. The government invested so heavily into education that it was free for a time; even now, a four-year degree can be as cheap as a couple hundred dollars, so education is highly accessible to Buenos Aires developers. Conglomerates like Globant and MercadoLibre, one of the world’s largest ecommerce companies, originated here. Additionally, Buenos Aires undoubtedly has an authoritative grasp on the future of blockchain. Most development agencies, in an effort to appear forward-thinking, imply a familiarity with blockchain—but Buenos Aires legitimately specializes in it. Notwithstanding all the hype about cryptocurrency, Buenos Aires took fast notice of the potential inherent in blockchain technology and invested in it early on, thereby becoming a hub of sought-after, knowledgeable blockchain development talent.

Unfortunately, inflation is a real issue in Buenos Aires, and the government seems to have a difficult time managing its fluctuations. You do have a high likelihood of securing a good deal early in your development contract, but that deal may not age favorably depending on political and economic changes. Compared to other countries, especially its counterparts in South America, Buenos Aires’s struggle with inflation tends to be more severe in nature.

Montevideo, the capital of Uruguay, became a major source of technological development and high quality tech talent following its investment 20-some years ago into education, which included making sure children had access to computers. Uruguayan software engineers, who are required to graduate from a six-year university program studying under practicing experts in the field, have become impressive competition for any onshore talent. Montevideo in particular sees the highest concentration of technological resources, such as high-speed internet, suitable to technological development.

Uruguay is more even-keeled when it comes to cost pressures, compared to its South American neighbors. A small population and multiple managed IT conglomerates would imply supply-side cost pressures upwards.

However, there are 2 equal cost pressures downwards that counteracts these: outlook and education:

Uruguay also benefits from political stability. Political leadership in the country has consistently promoted pro-tech policies over the past 2–3 decades. Stability and talent makes it an attractive location for tech companies seeking long-term partnerships.

Top Picks Depending on Project Size

If you’re seeking a bargain on 10–20 developers for a short-term, tight-budget project, you can’t go wrong with Buenos Aires. Populous and educated, it contains a staggering amount of tech talent operating under very low cost pressure.

If you’re seeking premium staff and are willing to pay a little more for something stable that will last and can scale as you grow, Montevideo is your strongest choice. Uruguayans treat their work in technology as an artisanal craft—one which they hone through rigorous education and training. If their costs slightly exceed those of other countries, their talent pool is light years ahead, and Montevideo is going to be the best place in Uruguay to find those high-quality developers.