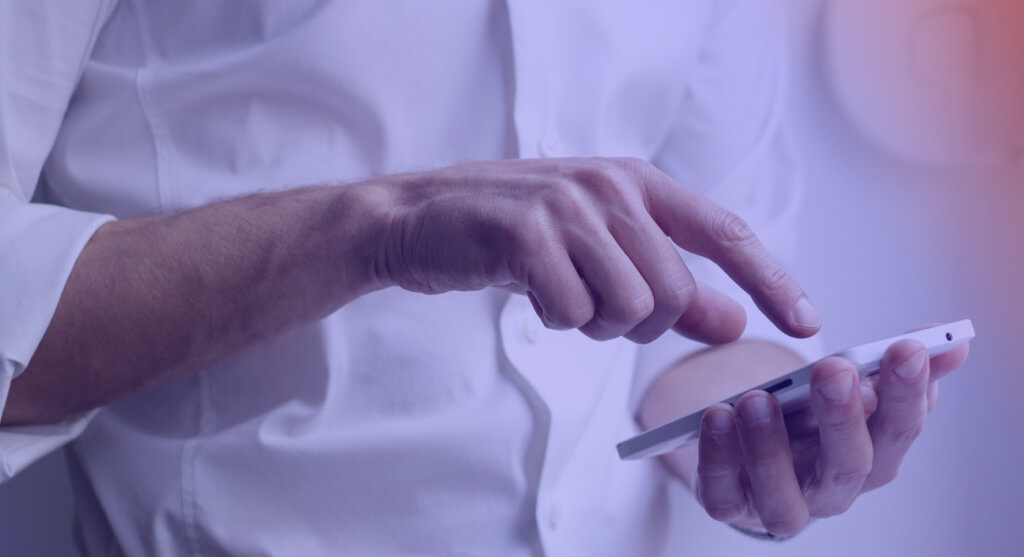 As a one-party consent state, it is typically permitted to record conversations and video in public and work settings in Texas. However, there are caveats in federal and state law that prohibit doing so in some cases. Additionally, recording in the workplace can violate employer guidelines and employment contracts.

Yet, no matter how valid your reasons are, recording anyone on audio or video is an intrusion into their privacy. US federal and Texas state laws protect people’s privacy, so you have to consider that.

Wiretapping laws, however, do not protect privacy in all cases. As a result, audio and video recording are admissible in many cases in Texas, but not always. Although the requirements are somewhat relaxed in the Lone Star state, getting complacent may lead to violations. That’s why it is wise to learn under what circumstances you can engage in recording and when to avoid it altogether.

First, we’ll explain the Texas recording laws and how they differ from some other states’ laws. Then, we’ll apply these laws to specific situations in the Texas workplace.

Both state and federal laws regulate whether you can record someone in a specific case. State laws vary: some rely on the one-party consent rule, while others are two-party consent states.

One-party consent states require at least one of the parties involved in the communication to agree on the recording to make it legal. As long as the person who wants to record audio or video consents to that, and pressing the record button obviously means consent, the recording is legal. If you have been recorded without knowing, you can only do a little if the other person involved in the conversation consented to the recording.

Two-party consent states require consent by both parties involved in the conversation. If only the person who records agrees on it without obtaining consent from the other persons, that recording is illegal. It is inadmissible in court and will lead to criminal penalties.

Only twelve US states rely on the two-party consent principle, but Texas is not one of them. Section 16.02 of the Texas Penal Code allows video and audio recordings where at least one of the parties consents.

However, this excludes the recordings made by third parties where none of the parties agrees to be recorded. For example, interception is illegal if a third party intercepts a phone call between two people who do not know they are being recorded; therefore, do not consent to that. Only if one of these two people sets up the call recording is such recording legal.

The US federal recording law does not collide with the Texas state laws. Both require only one party to consent and do not allow third parties to wiretap anyone’s communication. Such recordings have often been used as evidence in courts (Williams v. Spencer is only one of them).

However, there is an important exception - video and audio recording are strictly prohibited in private spaces such as bathrooms, changing rooms, restrooms, and similar places.

You must be careful when recording communication where one party is in Texas and the other is not; applying Texas laws only does not suffice. You need to apply the state laws of the parties depending on where they are at. For example, if you record a video call with someone from Kentucky, a one-party consent state, you can record without the other party’s consent.

However, if someone calls you from California, a two-party consent state, you must consider both laws. As a result, you’ll need their consent to record the video call legally.

Key Point in Texas Policy: No Broad Recording Rules in the Texas Workplace

By their own choice, the employer can establish no record policies at the workplace. Such a policy can limit or completely prohibit employees and anyone else from recording audio or video at work. But there is a caveat - an overly broad no-recording policy is not allowed.

According to an NLRB decision concerning Boeing recording policies, the employer must have legitimate interests to justify the recording ban. Moreover, the ban must be limited to the employer’s legitimate reasons. If it is too broad and general, it is not allowed. If it has been established for a specific legitimate reason, such as trade secret protection, and the ban is narrowed down to such reasons, the prohibition is lawful. Employees must respect such a ban and refrain from recording at work.

Video Recording in Texas Workplace: Legal or Not?

By now, it is clear that Texas is a single-party consent state and that employers can limit recording in some places. How does that apply in specific cases in the workplace?

Can I Install a Video Surveillance Camera in a Texas Workplace?

Yes, you can install video surveillance cameras at a Texas workplace. Since Texas is a single-party consent state, you don’t need the employees’ consent to install cameras at your company’s premises.

Some employees may feel that their privacy has been invaded, but you have no obligation to obtain their consent under Texas laws. You can keep an eye on everything that’s going on without their knowledge or permission.

Can I Refuse to Work Under Surveillance Cameras?

No, you cannot refuse to work under surveillance cameras. Your boss can install them for a variety of reasons, such as safety or monitoring performance. However, the law doesn’t care about the motives behind the recordings, so you can’t avoid them by refusing.

You may feel like you’re being monitored constantly, but the reality is that your employer has a legal right to do this, and you have no right to request not to be monitored. If you don’t want to be recorded, you’ll have to accept that working under surveillance cameras is part of your job.

Can I Prohibit Video Recording at My Company’s Premises?

You can establish a video recording policy at your company’s premises and oblige your employees and contractors to respect it as long as you have legitimate interests to protect. Your policy must be narrowed down to protect such interests.

You can take action if they violate it and record you, your HR department, or any of their colleagues on video. You can fire them, deduct their wages, or take any other action you consider appropriate for the violation.

However, it won’t make the video shot illegal. Although you can fire them, the video would still be admissible in court, and the employee could use it.

Can I Record My Boss on Video?

US federal and Texas state laws allow you to record your boss on video. You are bound by the same rules applying to your boss. Your motives do not matter. The video is legal as long as one party consents to the recording, and that would be you.

However, you must consider any video recording policies at your workplace. If there is a policy that prohibits you from recording your boss or anyone else at work, that may lead to consequences. It won’t make your video illegal. It will still be admissible in court. However, you may lose your job or suffer other consequences from your employer.

Can I Record Harassment on Video?

You, as an employee, have the burden to prove any claims about harassment conducted by your boss or a colleague. As you may assume by now, it is legal to record harassment on video and later use it in court to prove your claims.

This includes any conversations, exchanges, or interactions you may have with your boss or fellow employees. Again, it may be against the company’s recording policies. You have to be careful about the content of the video and ensure that it doesn’t contain anything other than harassment. That would improve the chances of avoiding violations of workplace recording policies.

But, if you decide to take legal action and bring the case to court, you can use the video against the harasser even if the company policy has been violated. Such videos have been admitted in court in many cases.

If you are an employee and your boss or a colleague has recorded you on video, there is nothing you can do. It is legal. You can shoot them on video, too.

The same if you are the boss - your workers can record you on video. As discussed above, you can also establish a policy prohibiting recording at work and limit the recordings in some cases.

Audio Recording at Texas Workplace: Legal or Not?

Audio and video recordings occur in different circumstances, but the same rules apply to both. Here we’ll delve into the common situations employers and employees face when recording or recording on audio at the workplace.

Texas privacy laws do not protect phone calls; therefore, there are no legal constraints if you want to record your phone calls with your employees. You don’t have to ask for their consent.

In addition, you must be careful when recording phone calls with employees outside Texas. If these employees are protected by two-party consent law, they could get you into trouble with the authorities in their state.

Texas does not require consent from your boss if you want to record your communication over the phone. However, your employer could constrain your rights to record them on audio by imposing workplace recording policies. If there is one at your workplace, make sure you get familiar with it before pressing the record button.

Remember that the recording policies do not make your audio illegal, and it is still admissible in court should you need to use it.

However, the workplace’s policies would likely prevail if the audio includes confidential business information. No answer fits all situations, so you must be very careful to avoid violating the policies and the laws.

No, there is no way to decline to be recorded on audio at work. If someone asks you for consent, that’s their goodwill. But no one is obliged to ask if they could capture your words on audio, and you cannot do anything about it.

If you are the employee and you have been recorded on audio, there is nothing you can do.

If you are the employer, it all depends on whether you have recording policies implemented. If there are no policies, there’s nothing you can do. If you have policies, you need to determine whether your legitimate reasons to prohibit recording at work prevail over why the employee recorded you. The outcome will depend on that comparison.

As long as the party involved in the communication is willing to record it, the recording is legal in Texas. Surveillance cameras are legal, as well as recording harassment at work in most cases.

The only constraints come from the absolute prohibition of recording private spaces such as bathrooms and employers’ workplace recording policies, which can limit the recordings in specific cases.