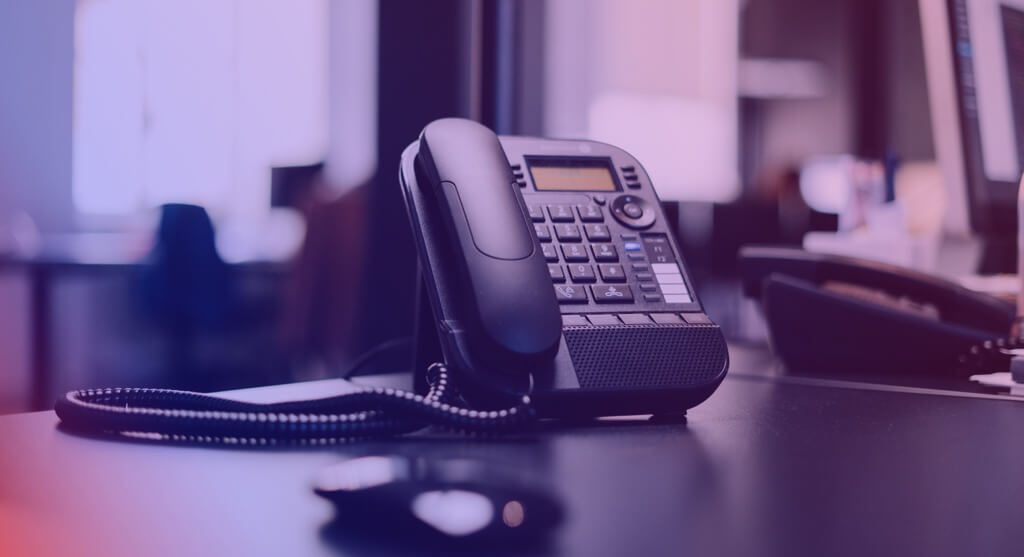 Florida is a two-party consent state, meaning that state law requires both parties to consent to recording a conversation. This impacts both audio and video recordings, and can be challenging to assess in the field since compliance hinges on assessment of what types of workplaces are considered public versus private.

Workplace video and audio recordings can bring both benefits and harms for Florida employees and employers.

On the other hand, employees may see it as an intrusion into their privacy.

Florida video and audio recordings are allowed in some situations and prohibited in others. The laws are specific about what is legal, but the provisions are only sometimes easy to apply to real-life scenarios. In most cases, employers and employees need help understanding how to behave to avoid breaking the law.

This article will explain the difference between legal and illegal video and audio recordings in Florida workplaces and attempt to apply it in the most common situations.

Federal and state laws govern audio and video recordings. Federal laws allow everyone to do recordings on their initiative without asking other parties if they are fine with it.

State laws sometimes align their laws with the federal one and deem recordings legal as long as one of the parties consents. In practice, this means that anyone can record everyone. You can record the conversation with your boss, record conversations with employees and contractors, install surveillance cameras in the workplace, etc. You won’t get in trouble with federal law.

There are few US states, however, that take a different stance. Twelve US states, one of which is Florida, require two-party consent for lawful audio or video recording. In practice, this means that the conversation between two people recorded on audio or video is legal only if both consent to the recording. If your counterpart doesn’t want to get recorded, but you record them anyway, you violate the law and are under the threat of a penalty.

Chapter 934.03 of the Florida Statutes explicitly states that the interception and disclosure of wire, oral, or electronic communications is prohibited. As explained above, hitting the record button before getting consent is a law violation.

There is an exception, however. The recording is allowed in spaces where parties cannot reasonably expect privacy. This includes public spaces, restaurants, cafes, sidewalks, and other places where conversations can be overheard. This exception also allows recording at the workplace under certain circumstances.

In Jatar v. Lamaletto, the court determined that recordings are prohibited in places where people can expect privacy. In a similar case, State v. Smith, the Supreme Court of Florida found that recording is unlawful where the person expects privacy, and society recognizes that as a place to expect it.

In Jatar v. Lamaletto, however, the court also stated that the privacy expectations of the home do not necessarily extend to the workplace. Therefore, not all work offices are protected from recording. For example, conference calls for business purposes are not situations where you can expect privacy in Florida, according to the Cohen Brothers LLC v. Me Corp court decision. That implies that conference rooms are not private spaces either, but private conversations in a closed office shall be protected because the parties can reasonably expect privacy there.

In addition, recording in private places such as dressing rooms, restrooms, bathrooms, and similar places, is strictly prohibited in all cases.

However, it is easy to understand the legal principle but more challenging to apply in real-life situations. In the next few paragraphs, we’ll dive deeper into what is allowed and prohibited under Florida laws when you want to record audio or video at work.

Video Recording in Florida Workplaces: What Is Allowed and What Is Prohibited?

Employers and employees have different reasons for making video recordings at work. The most common one for employers is monitoring the workplace by using surveillance cameras. Employees sometimes want to record bosses to prove harassment at work.

When it comes to legality, the Florida video recording laws do not care about your reasons to record. They care for the right to privacy, so the recording eligibility depends on your case's circumstances.

Can I Install Video Surveillance Cameras?

You can install video surveillance cameras only in places where employees cannot reasonably expect privacy. This excludes some places, such as bathrooms and dressing rooms, but there are places where you are allowed to record videos.

Public spaces in the workplace, such as break rooms, cafes, corridors between offices, and other common areas, are places where employees cannot reasonably expect privacy. These are public places, not private ones. While some employees may feel uncomfortable about their privacy being invaded, the law allows installing these cameras in certain places where your business interests outweigh the workers’ privacy interests. The employer can record videos of these premises without asking employees for permission because these are places where one cannot expect privacy.

On the other hand, Florida case law does not clarify whether other areas are private. In Cohen Brothers LLC v. Me Corp, the court clarifies that conference calls are not private, which further suggests that conference rooms are public spaces, too. Yet, it is questionable whether employee offices are considered places where workers can expect privacy. It all depends on the specifics of the case. To play it safe, you better obtain their consent.

Can I Refuse to Work Under Surveillance Cameras?

You can decline to be recorded in private spaces. When you are in a closed meeting with your boss or colleague, they must not record anything until you consent. You can decline when they ask for your permission to record. If they keep recording anyway, you can sue them. That’s a breach of the law.

Can I Record Videos of my Employer?

You can record videos of your employer under the same rules the employer can record videos of you and other employees - only in places where your boss cannot expect to have privacy. This also includes premises such as cafes, break rooms, corridors, and other common areas. Making videos of public and common areas is legal without the people’s consent, as well as places where the expectation of privacy does not expand to. All that matters is whether the person who has not given any consent could reasonably expect privacy at the place of recording, and in such places, they cannot expect it.

This also includes videos of your boss, in case they are in some of the videos. Of course, it’s always best to get explicit consent before recording anyone, but you’re still in the clear if you don’t have that option or don’t have time to get it.

Can I Record Harassment on Video?

The answer to the previous questions should give you an idea about the answer to this one - your reasons don’t matter. Although proving harassment is a good reason to record video at work, it doesn’t outweigh the privacy rights of your boss. Therefore, the place of recording is what matters.

If you record your boss while they harass you in private in their office, the video likely won’t help.

Such evidence will be inadmissible in court.

If you record them in the corridors between offices or while they harass you in the cafe in front of your colleagues, your secret videos will be legal and likely admitted in court.

Remember that if you want to prove harassment through video recording in a Florida workplace, your video has to meet two criteria:

Make sure you meet both requirements before hitting the record button.

Recording at work in Florida may end up in court if both parties have not consented. However, you must consider the recording place and whether you can expect privacy there.

Once you realize that you have been recorded without consent, the first thing to do is determine whether the other party had to request consent. If the recording took place in private spaces and your consent has been required by the law, you can report the recording to the police and file a lawsuit against the other party.

Before making a decision, Florida courts will examine if all the following are true:

If all are true, you’ll be awarded damages compensation. The other party is also under threat of criminal penalties.

Audio Recording in Florida Workplaces: What Is Allowed and What Is Prohibited?

The rules that apply to video recording apply to audio recording as well. However, real-life scenarios point out some differences.

No, recording phone calls with your employees is prohibited unless the employee agrees to be recorded. Phone call recording is not covered by the law’s exceptions and must not be recorded under any circumstances without consent by both parties.

Moreover, if the employee consents to the recording and changes their mind in the middle of the phone call, you must stop recording immediately.

No, unless your boss agrees to be recorded. You must not start recording until they say yes to taping, or you’ll violate the law. This includes recording their harassing words aimed at you over the phone. There’s nothing to be done about it.

However, you have no choice but to accept to be recorded in public spaces. Florida and federal laws allow anyone to make audio recordings there.

If you’re the victim of a recording without your consent, there are two things you can do to take legal action.

Recording in public spaces in the workplace in Florida is legal. For all other recordings, you must obtain consent from the other parties. This includes recordings made in secret - you will not be able to avoid trouble with the law if you choose to do so.

Sooner or later, you’ll face situations where it is hard to determine whether you want to record in a place where privacy is expected. In such cases, ask for consent. It pays off to play safe with the laws.