Offshoring vs Nearshoring vs Onshoring for Tech Companies 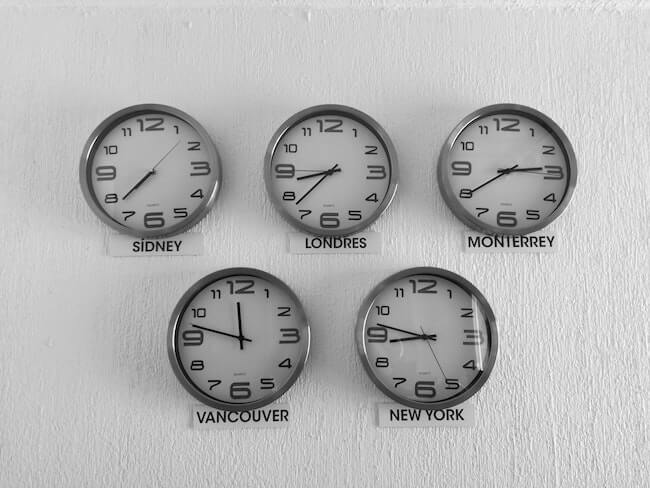 For tech companies, the differences between offshoring, nearshoring, and onshoring isn’t just semantics; it represents a critical component of your competitive strategy, particularly when it comes to engineering.

In this guide, I’ll walk you through the definition and key attributes of each staffing strategy, as well as some examples of locations worth considering for on-and-off-shore talent sourcing.

Although the US will be primarily used in examples, I’ll provide some examples relevant for Europe and Australia as well.

Going offshore means you’re seeking a development partner outside of your business’s country of origin (or the country in which you’re primarily based). Offshoring usually refers to the lowest-cost locations, which tend to be far outside US time zones, such as India or the Philippines. 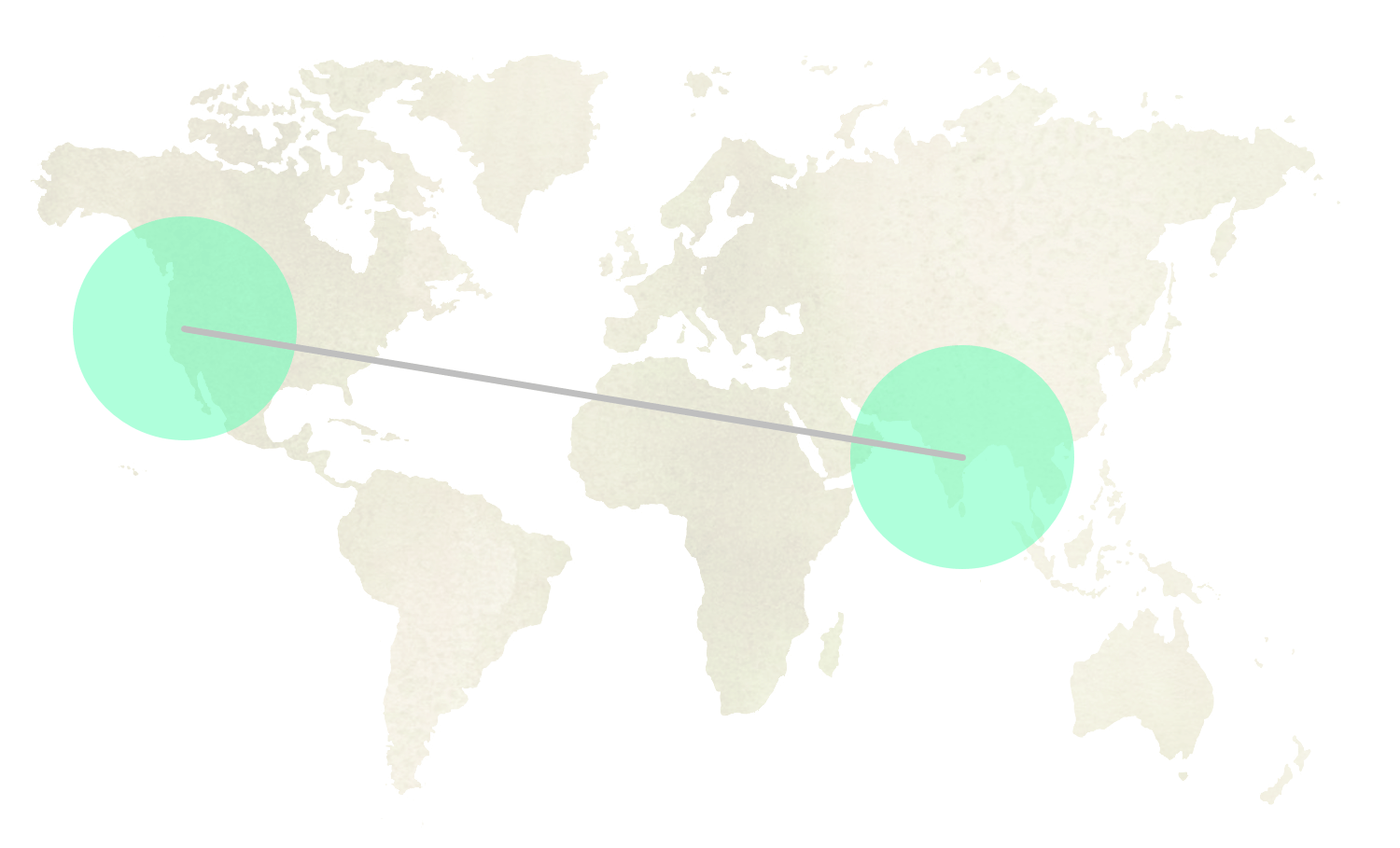 Offshoring has been around for decades, particularly with corporate processes like enterprise-level call center facilities. Companies like Comcast have been notorious for moving customer support offshore since the 90s, when it became technologically feasible to do so thanks to the internet.

More recently, offshoring became wildly popular with smaller tech startups and “lifestyle businesses,” thanks in large part to books like Tim Ferris’s “Four Hour Work Week” which promoted the use of virtual assistants in low-cost labor markets like India.

Nearshoring is a subset of offshoring. Specifically, it refers to partnerships with developers who, while outside the country of origin, are within about three time zones (as a rule of thumb). 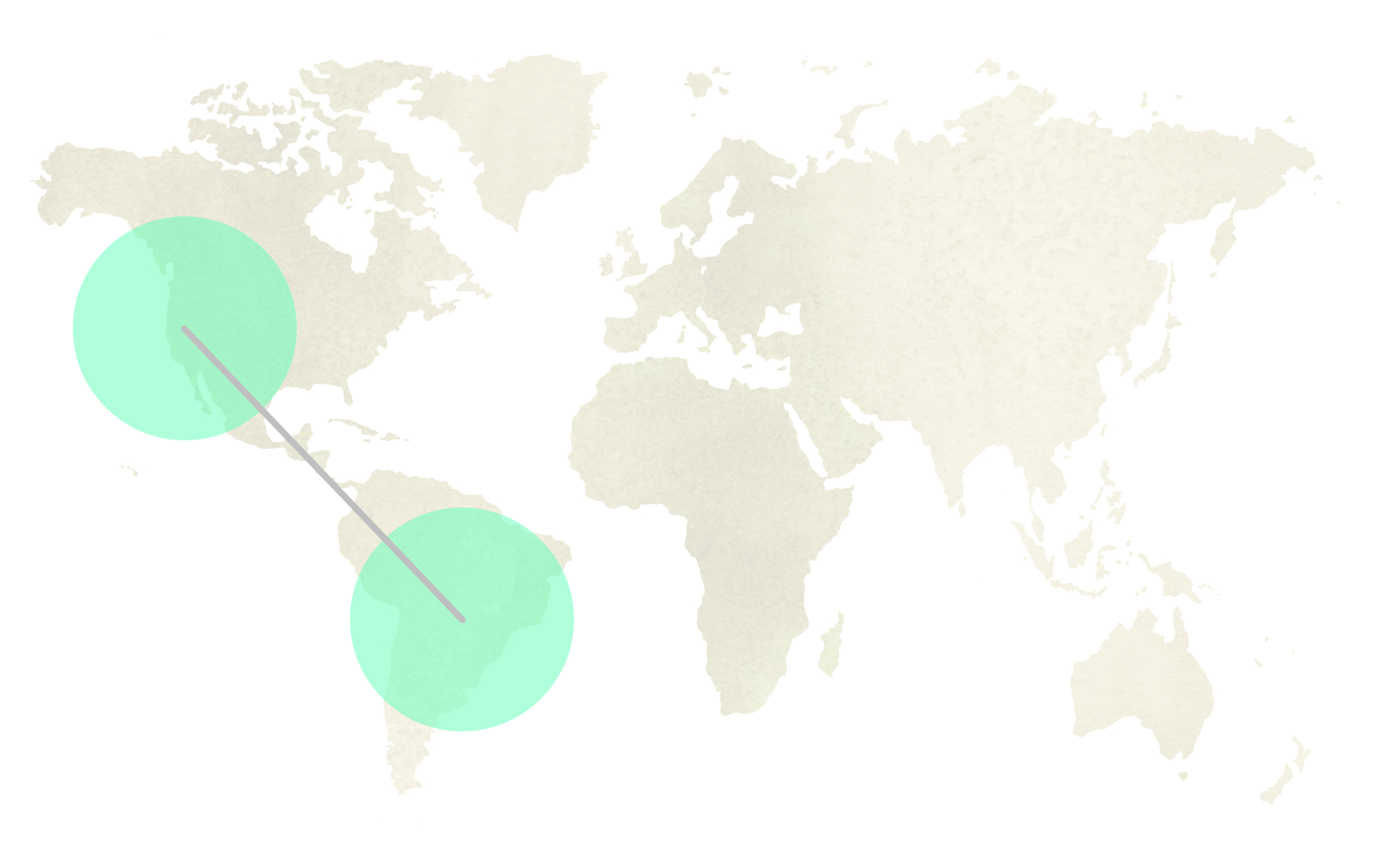 Nearshoring is also popular because the rising cost of talent in offshore locations is increasingly diminishing the advantages of operating in those locations. Still, nearshoring high-cost processes like IT and development can be a huge advantage and allow companies to drop their development costs by half or more.

The term “onshoring” describes the practice of moving a business process from overseas to within the company’s home country. 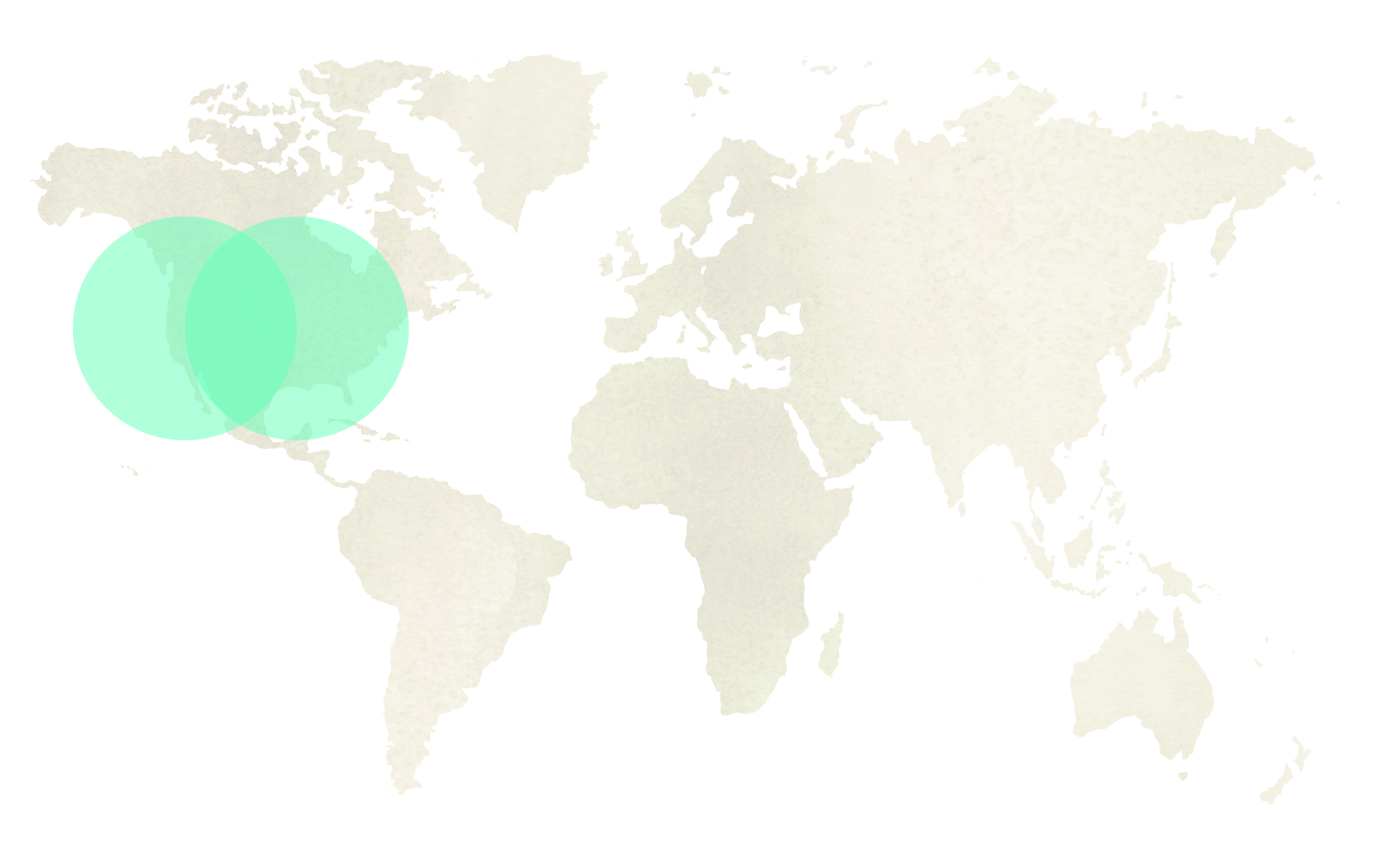 The term is also sometimes used to describe sourcing talent or vendors within the country for the types of work that generally go offshore, such as data collection or chat support.

Onshoring is usually chosen as a strategy for sourcing talent or vendors in order to escape tax or legal implications of operating outside the US.

In recent years, onshoring has also become a trend due to rising labor costs in offshore locations, combined with the need to compete more aggressively with other companies — both of which make on-site teams more attractive.

Nearshoring Examples for Tech Companies in the USA, EU, and Australia

Nearshore Examples for US tech companies:

Offshoring Options for US Tech Companies

However, the US has a couple more options which would be considered nearshore for the EU/AUS. This means the following countries tend to bring a mid-level price range as well as more reliable quality than the above, but communications may be somewhat out of sync. Once more, those countries are:

Summary: Nearshore Strategies Are the Best Value for Technical Processes

Consider how much you’re willing to spend as well as what you need to accomplish. If you’re engaging a vendor for staff augmentation, ease of communication is essential to avoid misalignment between in-house and outsourced team members.

In this scenario, it is more preferable to choose an onshore or nearshore vendor. If you find the right nearshore country, it can actually produce products that are of a superior quality and a fraction of the cost of onshore options.

If you’re seeking full-service, custom software development done entirely by the vendor, with limited involvement by you as the client, the decision is more of a balance between onshore, nearshore and offshore, depending on how you value cost, quality, cultural understanding, and ease of communication.

Once again, I find nearshore development teams to be the ‘Goldilocks’ option where it has ease of communication and cultural familiarity of onshore partners while avoiding the hit-or-miss quality of offshore partners.

In addition, nearshoring is more cost-effective than onshoring, although the comparison is sometimes 1:1 on price if you’re looking at second-tier US cities and higher-cost nearshore cities.