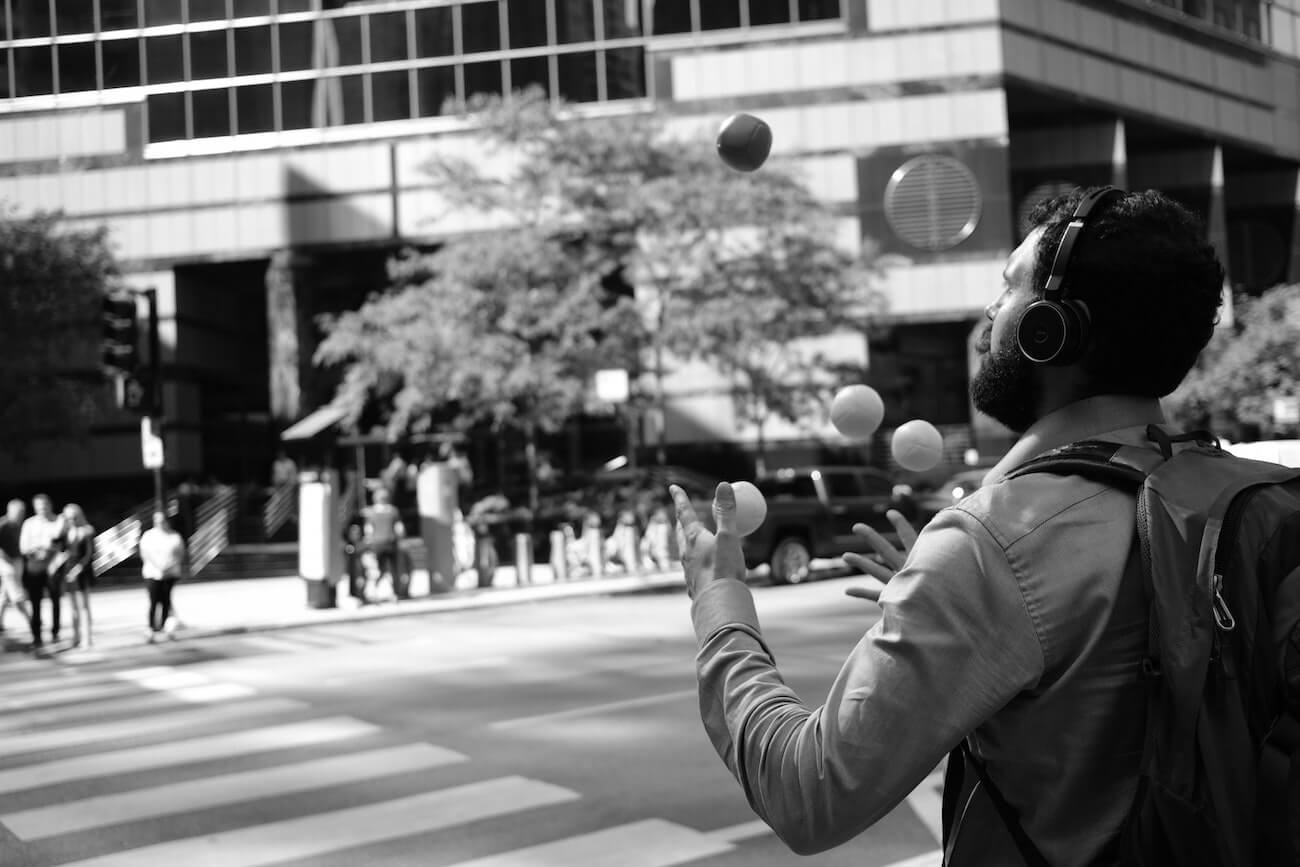 Ethics and legality can get tricky, especially in business. The former is about doing the right thing, the latter about doing what is required.

A person wanting to start their own business while still employed — aka a ‘hybrid entrepreneur’ — will need to give due attention to both legal and ethical considerations about whether they can — or should — do so.

This article will delve into some of those ethical and legal issues that any aspirant hybrid entrepreneur may have to consider. In most cases, there is no issue with starting a business during or shortly after a full-time employment contract. If you’re up front about it and don’t compete with an employer directly, you can even highlight it when applying for jobs as a proof of your willingness to learn and experiment.

However, depending on the state or country you reside in, there may be complications if you don’t consider the regulatory and ethical considerations up-front.

Legal Considerations of starting a business while employed

There is a decent chance when you were hired that you were obliged to sign one or more employment-related agreements either before or just after commencing work with a company. A few examples of these could include:

Your employment contract may also have included one or more of the following clauses:

Note: the above list of what are collectively known as restrictive covenants isn’t exhaustive.

This article will focus on NCCs as they are the clauses most likely to also stipulate or infer that starting up a business or registering an LLC while still employed with the company is prohibited.

Known as a restraint of trade in many other jurisdictions, the non-compete clause is probably the most contentious restrictive covenant in the US, with critics of NCCs believing they can, “impede employee mobility, stifle competition, and prevent people from starting new businesses.” That is why we’ll return to NCCs shortly in greater detail.

Overall, the point is — your employer likely set clear performance expectations when you joined the company, both written and verbally. Your goal starting a business on the side is to abide by any agreement you made, especially when it’s legally required.

Are Employer Non-Compete Clauses Enforceable Regardless of What State I’m In?

Non-compete clauses are common, but that doesn’t mean they’re always enforceable. What state you signed your Non-Compete Clause (NCC) in can have a large impact on the viability of your side-hustle business.

Currently, California is generally known as the state that is most hostile to NCCs, with Californian courts often even refusing to recognize NCCs signed in other states. In fact, commentators have noted that the backlash by Californian courts occurred in large part due to the surge of NCCs being used by tech companies during the dot com boom to prevent their employees from moving to rival companies or being poached.

However, there is currently another state that is even more anti-NCC, and which may surprise you. The table below shows 20 selected US states and their approaches to NCCs, including the 10 states with the largest economies, all ranked from most to least progressive regarding NCCs.

Which states have the most flexible laws for employee side-hustles?

California, Hawaii, North Dakota, and Colorado have the most flexible laws when it comes to employee side hustles, with strong state protections for employees working in the same industry after leaving a job. Outside certain industries (namely some STEM verticals) employer non-competes are either prohibited or not enforceable in these states.

Florida and Georgia are the worst states for employee side hustles, and place few or no limits on employer non-competes. Georgia is the only state to make no time requirements on non-compete periods, meaning employers can effectively bar their employees from an industry in the state. Florida is only slightly better on this front, with limits placed at two years.

Can I Legally Start a Business or Register an LLC While Employed Full-Time?

There is absolutely no US law or regulation, either federal or at the state level, that expressly prohibits any employee from starting up their own business while they’re employed. Similarly, there are no complete prohibitions on starting or registering a business after working for a particular company.

That means you can register a limited liability company (LLC) even while employed, the ownership of which is very open in most states. For example, there is usually no maximum number of members in an LLC, meaning that you can even register as a ‘single-member’ LLC, or SMLLC.

The bad news, however, is you can do so unless it is expressly stated that you are prohibited do so in your employment contract which you signed.

However, as with most things legal there is a further caveat: remember, there are no express laws about the issue in the US. Therefore, it’s a common law matter, which means it’s up to state courts to interpret the validity of restrictive covenants such as NCCs.

If you’ve watched the show Silicon Valley, you’ve seen an example of how this can play out. And while this show is a comedy, the lawsuit described is honestly not that far off from cases I’ve seen working on the agency side:

When it comes to NCCs, the consensus among professionals I’ve consulted with is that courts usually only allow NCCs under certain conditions:

There’s an easy solution though: don’t work on side hustles at work, and certainly not on a work device. You should assume your boss can see your browsing and other activity at all times while at work or on a work device.

Ethical Considerations of Starting a Business While Employed

Should I Tell My Boss?

Best advice? Yes, telling your boss is your best bet. It’s also the most ethical thing to do - remember, ethics is about doing the right thing, and can sometimes be downright difficult! Ethics is not the thing that you are legally or contractually obliged to do but what your conscience tells you to do.

Throw in your better judgement - itself fluid and all about context - and you can then decide whether or not to tell your boss your start-up plans.

Once again: you are not legally obliged in any state in the US to tell your boss your plans unless your employment contract or other agreement to which you signed stipulates otherwise. As for those pesky non-compete clauses, a lot will depend on what state you signed everything in. However, you may feel better or more relieved divulging your plans to them.

Here are 4 of the most important ethics-related issues you need to be mindful of when considering your start-up when still an employee:

Ultimately, for most employees it will likely be a balancing act between doing the right thing and complying with the law. Potter Stewart, a former Justice of the US Supreme Court once said: “Ethics is knowing the difference between what you have a right to do and what is right to do.”

Any person in the the tech world, or any industry for that matter, would do well to remember those words when considering starting a business while still gainfully employed.

Is it legal to start a business while employed full-time in the US?

Starting a business while employed in the US is legal in all states unless an employee is contractually barred from doing so, usually in the form of a non-compete clause (NCC) or like provision. Even so, courts in the US generally impose strict criteria regarding enforceability of NCCs. It also depends significantly on which state the contract was signed in.

Is it legal to start a business while employed full-time in the UK?

Starting a business while employed is legal throughout the UK. What is known as a restraint of trade is not legislated in the UK, and these clauses are generally unenforceable in English common law. A restraint of trade clause is only enforceable if it is “no more than is necessary to protect the legitimate interests of the party relying upon it.”

Is it legal to start a business while employed full-time in Singapore?

There is no legislation to prohibit employees starting their own businesses in Singapore, although common law can uphold the right of an employer to restrict an employee. As such, contracts with restraint of trade clauses are often enforced by Singaporean courts.

Is it legal to start a business while employed full-time in Canada?

Canada doesn’t have legislation that prohibits an employee from starting their own company during or after employment. However, Canadian courts will enforce contractually-agreed limitations, albeit tightly-restricted. The 2020 case of Pineault et Groupe Marketing International Inc is insightful: a labor tribunal found that an employer had unlawfully terminated an employee who publicly announced on Facebook that she intended to start her own business after her parental leave.