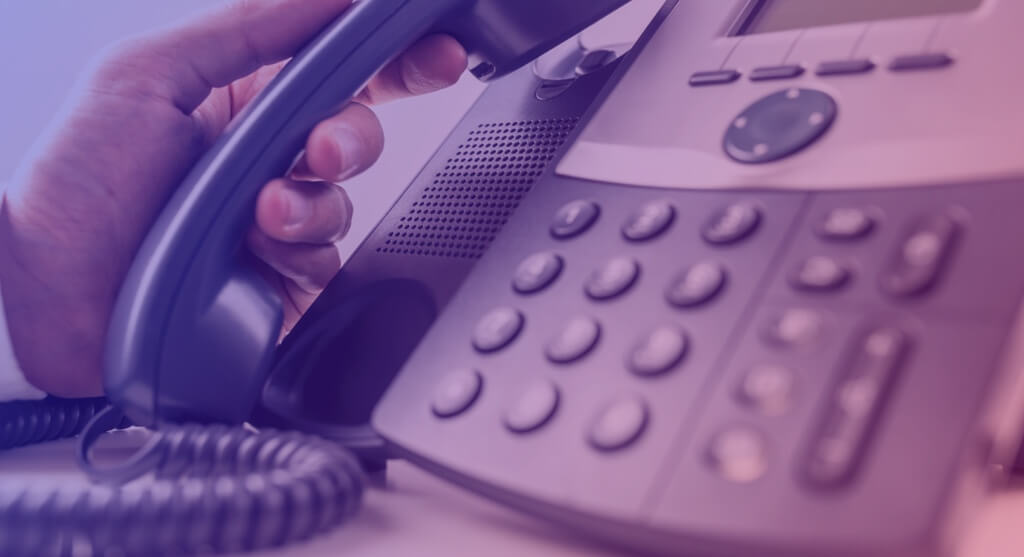 Recording audio and video in California workplaces generally requires consent from both parties, since it is a two-party consent state. This applies to both routine training recordings as well as private conversations between employees and managers. In addition to state and federal policies, some employers maintain their own internal policies regarding on-site recordings.

Workplace video and audio recording disputes depend heavily on the circumstances in each specific case. However, federal and state laws maintain a clear line for the most common scenarios, and feature extra consumer protections in the State of California.

This article delves deeper into the questions about recording employers and employees at work, including:

The Two-Party Consent Law and Other Laws in California

Both US federal and state laws apply to any given labor relationship, meaning that several rules apply to your employer-employee relationship and how audio and video recordings can be made.

The United States federal law allows you to record a conversation without asking the other person if they agree with it. As a result, you could record a phone call with your boss, a phone call with an employee or contractor, or install video surveillance cameras at the workplace without anyone knowing and without any consequences.

Most states follow the standard set by federal law. There are only twelve US states, and California is one of them, that require both parties to consent to the recording. California Penal Code Section 632 prohibits communication recordings without all parties consent. Without the consent of all the parties involved in the audio or video recording, the audio or video is unlawful and violates the law.

Even if only one of the parties is in California, the two-party consent rules still apply. Both laws apply to the conversation - the Californian and the other state’s law. This means that California recording legislation applies in all cases where at least one of the persons involved in the recorded communication is from California.

As a result, any audio or video recording where at least one of the recorded persons does not consent or doesn’t know about the recording is illegal.

However, there are some exceptions to the rule. Some video recordings are exempt from the two-consent rules; sometimes, employees can make recordings as self-protected activities.

Recording Video at Work in California

Many California employers wonder if, despite the two-consent law, they could actually install surveillance cameras at work in some circumstances. The short answer is - yes, you can do it in some parts of the workplace, but not everywhere.

The law prohibits you from using cameras in places where employees can reasonably expect privacy. This would include private areas such as bathrooms and dressing rooms. It also includes employee offices - even when shared with other persons.

The law, however, allows for installing surveillance cameras in places where the business interests outweigh the workers’ privacy interests in public spaces. This includes places such as break rooms, cafes, corridors between offices, and other common areas. The employer can record videos of these premises without asking employees for permission.

Can I Install Surveillance Cameras?

Surveillance cameras are only permitted in designated common areas in California workplaces. It is explicitly prohibited to install cameras in restrooms, bathrooms, showers, locking rooms, tanning rooms, and dressing rooms.

You cannot put them in employee offices either. In Sanders v. ABC, California courts held that the office, even when shared with other employees, is a private space where the employee can reasonably expect privacy. As a result, having him videotaped was an invasion of his privacy.
You can install cameras in common areas such as hallways, escalators, lobbies, cafes, etc. Employees cannot reasonably expect privacy at these places - these are all public. Therefore, your legitimate business interests outweigh employees’ privacy interests, and you are free to install surveillance cameras there.

Can I Record Harassment at Work on Video?

This depends on many “ifs.” Many circumstances decide whether a video recording of harassment at work is legal. In general, according to the EEOC judgments, employees can do so-called self-protected activities to protect themselves and prove harassment. There are a few things to consider:

As a result, it boils down to the two-consent law and the place of recording. If the harasser invites you into their office and closes the door, recordings would be illegal without their consent. This is considered an “in-person” harassment situation and is not covered by the law. Recordings are a viable option if you are harassed in corridors, break rooms or restaurants.

Can I Decline to Be Recorded on Video at Work?

You must accept being recorded in common areas. Since you cannot expect privacy in public spaces, it is generally considered that these recordings outweigh your privacy interests, so it is not much you can do. You need to accept that you’ll be recorded.

In cases where you can reasonably expect privacy, such as when you work at your office or when you are in a closed meeting, the other person is obliged to request your consent before starting with recording. Of course, you can decline to be recorded without explaining why. Without consent, the video means a breach of the law.

If the other person started recording without your consent and you notice that, you can ask them to stop recording and delete the video. If they refuse, you can sue them.

What to Do If Recorded on Video Without Consent?

Employees and employers in California can sue each other when the other person recorded them on video without consent.

Before filing the lawsuit, it is important to ensure that the recording has taken place on premises where privacy can be reasonably expected.

California courts will examine if all the following are true:

If the person who filed the lawsuit proves all of this to be true, they’ll get damages compensation.

You can also report the recording to the prosecutor. Unlawful video recording is a misdemeanor in California and leads to a penalty of up to $2500 and one year in prison.

Recording Audio at Work in California

The rules on video recording apply to audio as well. The two-consent law applies; therefore, no conversation can be recorded until both parties consent to the recording.

The California Supreme Court clarified this rule in Smith v. LoanMe Inc., where it held that all parties must consent to audio recording to make it legal.

Now, let’s see how it applies to specific situations in the California workplace.

Before pushing the record button, ensure to request clear and explicit consent from the employee and have the consent recorded on the audio or another clear format. Then you can proceed with recording the whole conversation.

If the employee withdraws the consent at any time and, in the middle of the conversation, tells you they don’t want to be recorded, you have no choice but to stop audio recording.

The same rules apply - the recording is legal as long as both parties consent. You must not start recording until both of you have consented and must stop it if they ask you to do so.

Remember that phone conversations are considered to be at a private place at all times. Even if both of you are located in a public space at the time of the conversation, the phone call is still private.

California courts have confirmed this in Coulter v. Bank of America, where the bank and 11 employees sued their colleague for secretly recording them on 160 occasions. That led to damages compensation of $132.000 awarded to the bank and the employees who have been recorded without consent.

What to Do If Unhappy About Being Recorded?

The last one is in the gray zone. Sometimes you may be in a public space and expect privacy simultaneously. For example, sitting on a bench in the park away from other people and having a private conversation. Or have a chat with your boss in the company’s cafe. Both places are public, but it is reasonable not to expect people to eavesdrop.

Having this in mind, getting consent for recording audio is playing on the safe side of the law in California.

To determine whether a video or audio recording in a California workplace is legal, you need to draw a line between what is public and private space. It is allowed in public spaces and prohibited in private spaces until all parties agree to the recording.

You’ll likely be faced with situations where it is hard to determine whether you want to record in a public or private area. In such cases, asking for consent is a safe way to avoid conflict.

Can I Record Videos of My Boss in California?

California is a two-party consent state, meaning that recording a person without their permission is prohibited without consent from both parties.

You are free to make videos of any common areas and public spaces. If your boss appears in some of the videos, that video is compliant with state policies. The key deciding factor is whether the person who has not given any consent could reasonably expect privacy at the place of recording.

As a result, recording your boss in common areas is typically permitted. If you make videos of them while in the office, that’s recording in a place where your boss can reasonably expect privacy and therefore is not compliant with California's two-party consent policy.